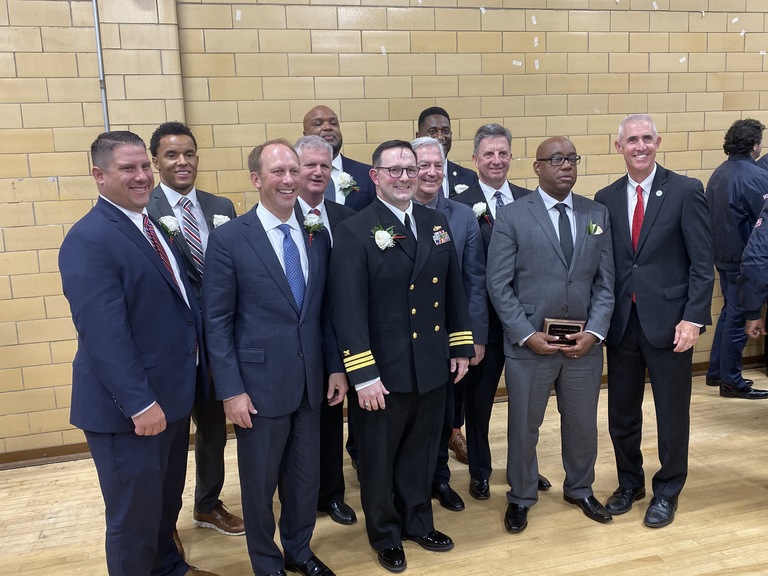 DeMatha held its Hall of Fame Ceremony on Sunday, October 27 in the Old Gym. Thank you to everyone who attended and to the inductees on making this a special event. Below are photos from the day.

The 2019 DeMatha Hall of Fame Inductees are: