DeMatha’s Music Program began in 1970 with 19 students. The Music Program now has an enrollment of over 40% of the student population. 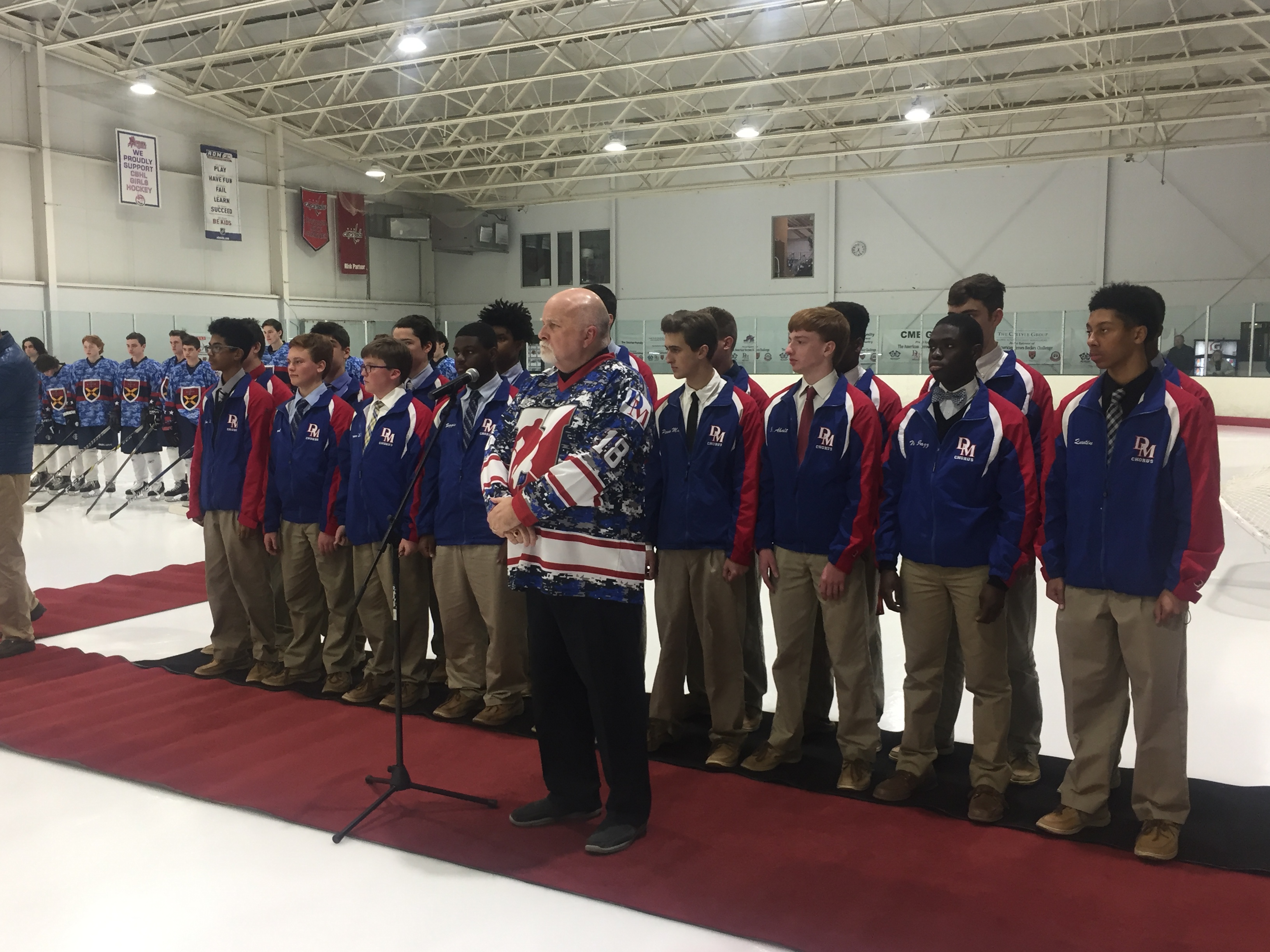 Since 1970 well over 1,000 student-musicians have been chosen to perform with the Maryland All State Bands, Orchestras and Choruses. An equal number have performed with the Washington Archdiocese Music Teacher Council Honor Bands throughout the years. 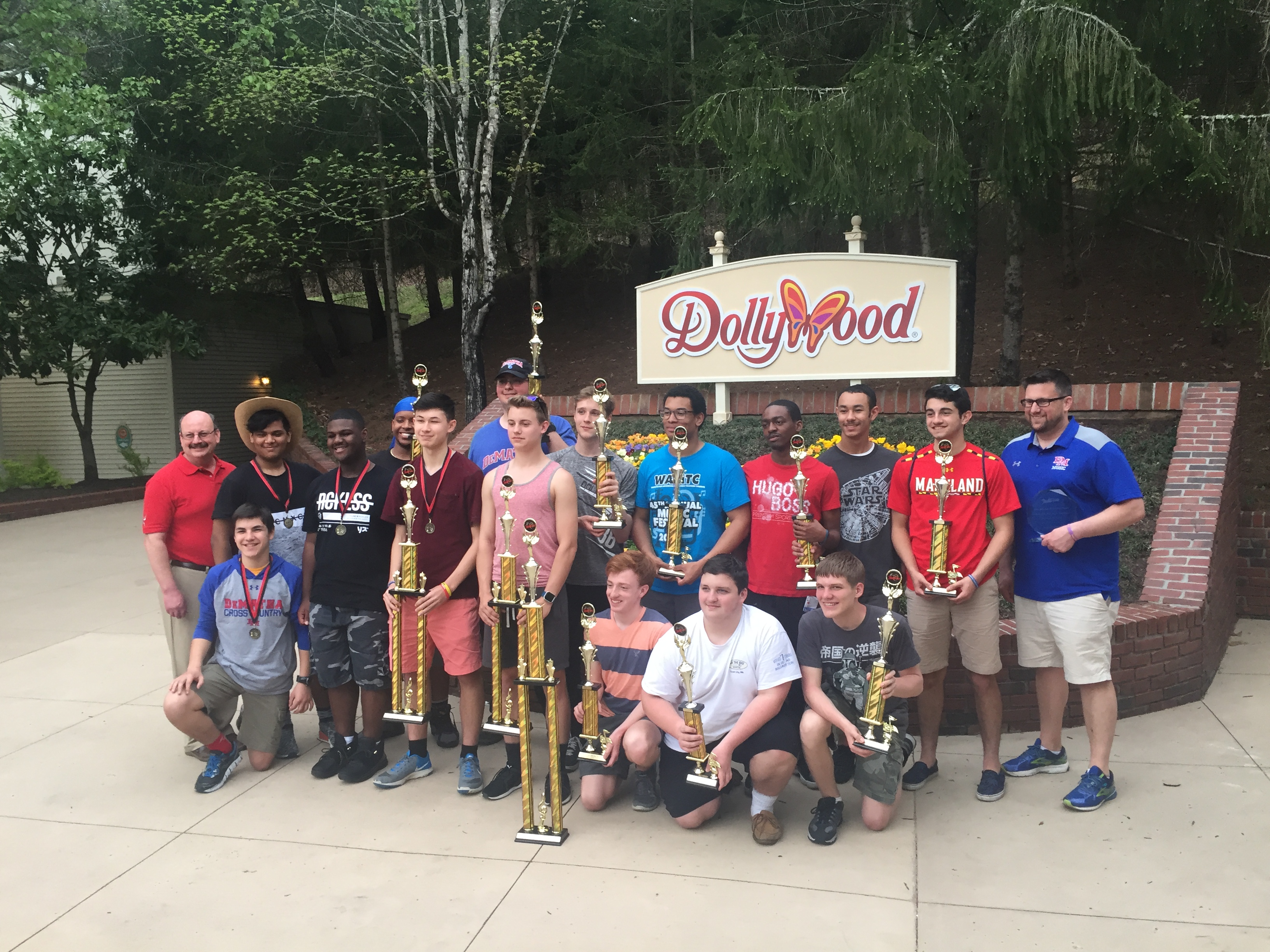 In August 2009, the entire Music Department relocated to their new state-of-the-art facilities in the McCarthy Activity Center. Click here to learn how you can contribute to the new center through The Recognition Program.