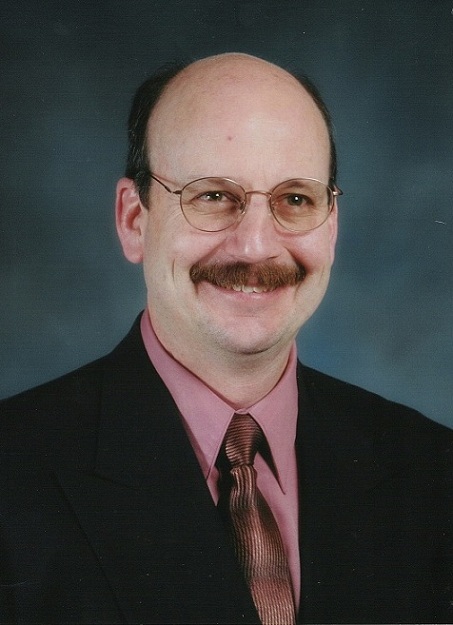 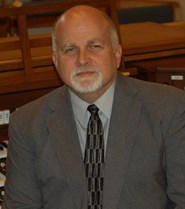 On DeMatha's faculty since 1997, Director of Vocal Music James L. Turk holds three degrees (composition, music education, and choral conducting) from The Ohio State University, and has achieved A.B.D. status at the University of Maryland. Formerly the Leader/Director of the U.S. Navy Sea Chanters in Washington D.C., and Director of the Women’s Glee Club at the U.S. Naval Academy in Annapolis, he has conducted choruses in venues from the White House to Hawaii, and in five European countries. He currently serves as Director of Music at St. Paul Lutheran Church in Annapolis.

With over forty years experience in music education and performance, Mr. Turk is in frequent demand as a guest conductor, clinician, announcer, church organist, and cocktail pianist. He is the private school representative to the Board of Directors of the Maryland Choral Educators Association. 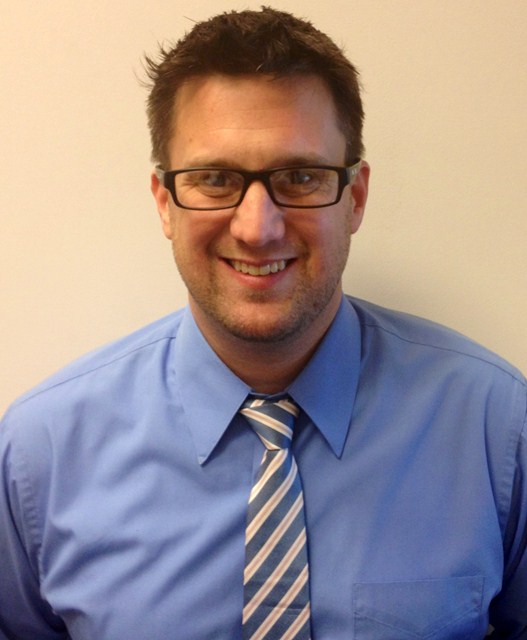 Mr. Carlos Castrillon, Assistant Band Director and Assistant Orchestra Director, is a 1995 graduate of DeMatha Catholic High School. Mr. Castrillon received a Bachelor’s of Music Degree in French Horn Performance from the University of Maryland in 1999. 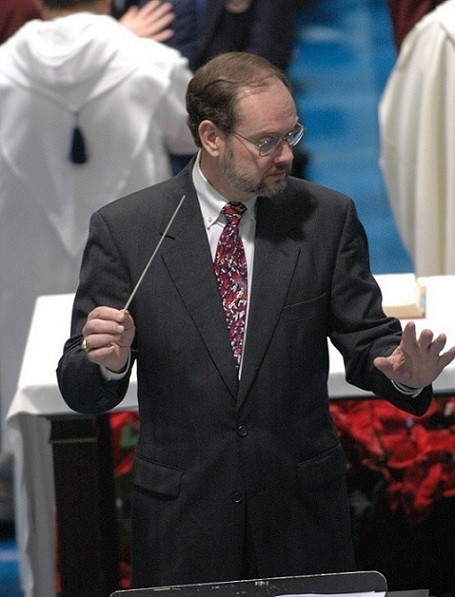 Mr. John H. Mitchell founded DeMatha's Music program in 1970. Mr. Mitchell holds BS and MA degrees in music from the University of Maryland. A former president of the Maryland Band Directors Association, Mr. Mitchell is very active as an adjudicator at band festivals, a clinician, and as guest conductor for honors bands in the Maryland, Virginia, and Pennsylvania areas.

In 1993, Mr. Mitchell was named a "National Educator of Distinction" by the NCEA and has also been honored by the Washington Post and Maryland Music Educators Association as an Outstanding Teacher. In addition, Mr. Mitchell has been a member of the conducting staff at the Tidewater Music Festival, the Mid-East Music Festival (Pittsburgh) and the Maryland Summer Center for the Arts. He retired from DeMatha in 2011 and is currently conducting the Wind Ensemble at The Catholic University of America