DeMatha’s Hall of Fame was established in 1990 to recognize alumni who have distinguished themselves in their careers, communities and other activities since graduation.

In addition, recognition is given to athletes, coaches and team members who distinguish themselves athletically at DeMatha and beyond. All honorees must be ten years out of school and have conducted themselves in a manner generally consistent with Christian ideals.

Hall of Fame Dinner and Ceremony 2015

Click each link below to hear each honoree's speech 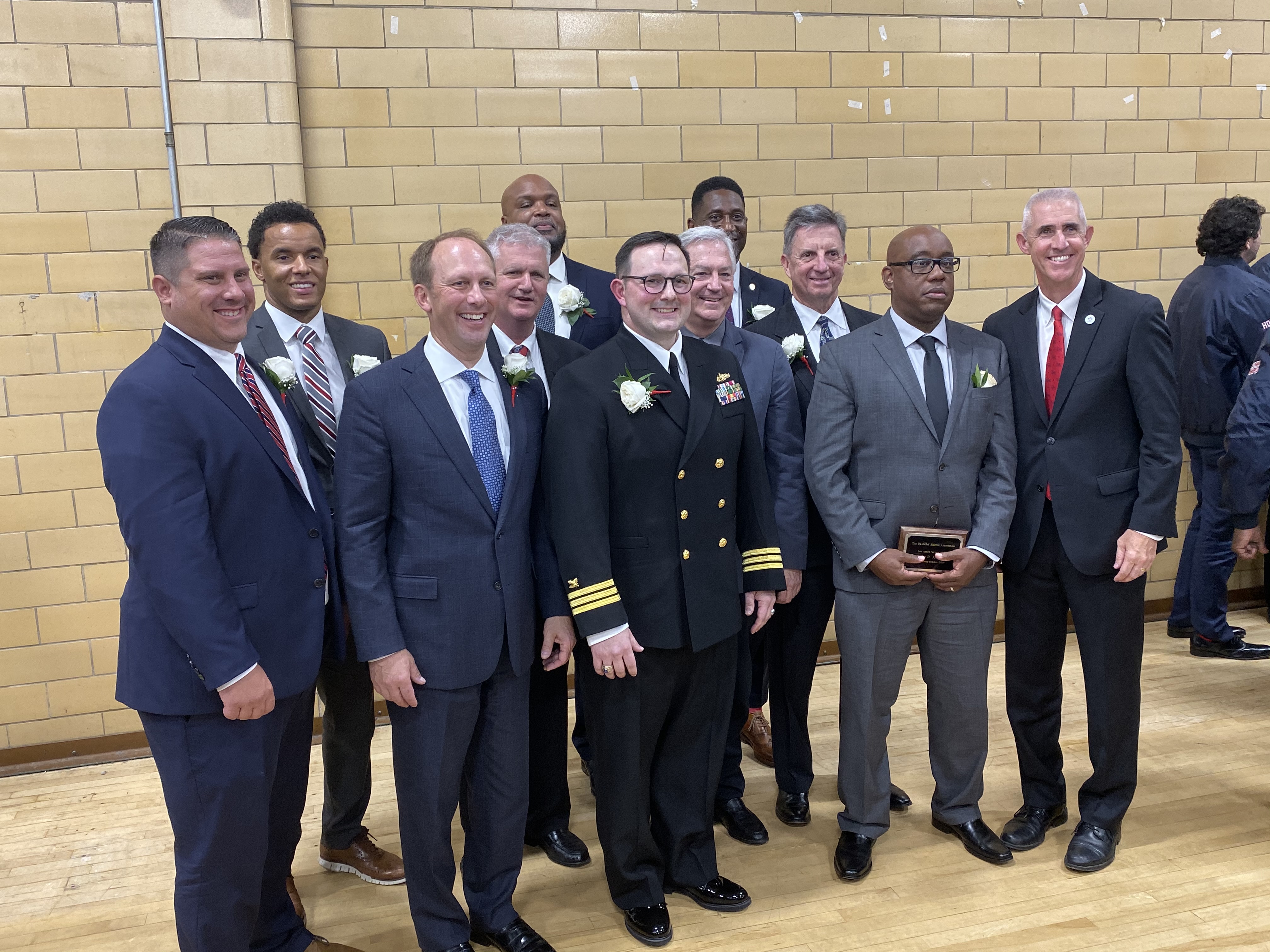 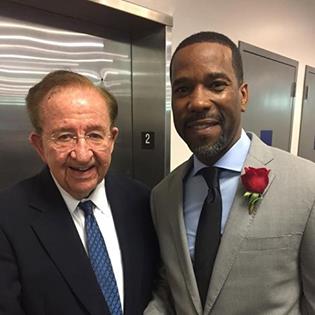 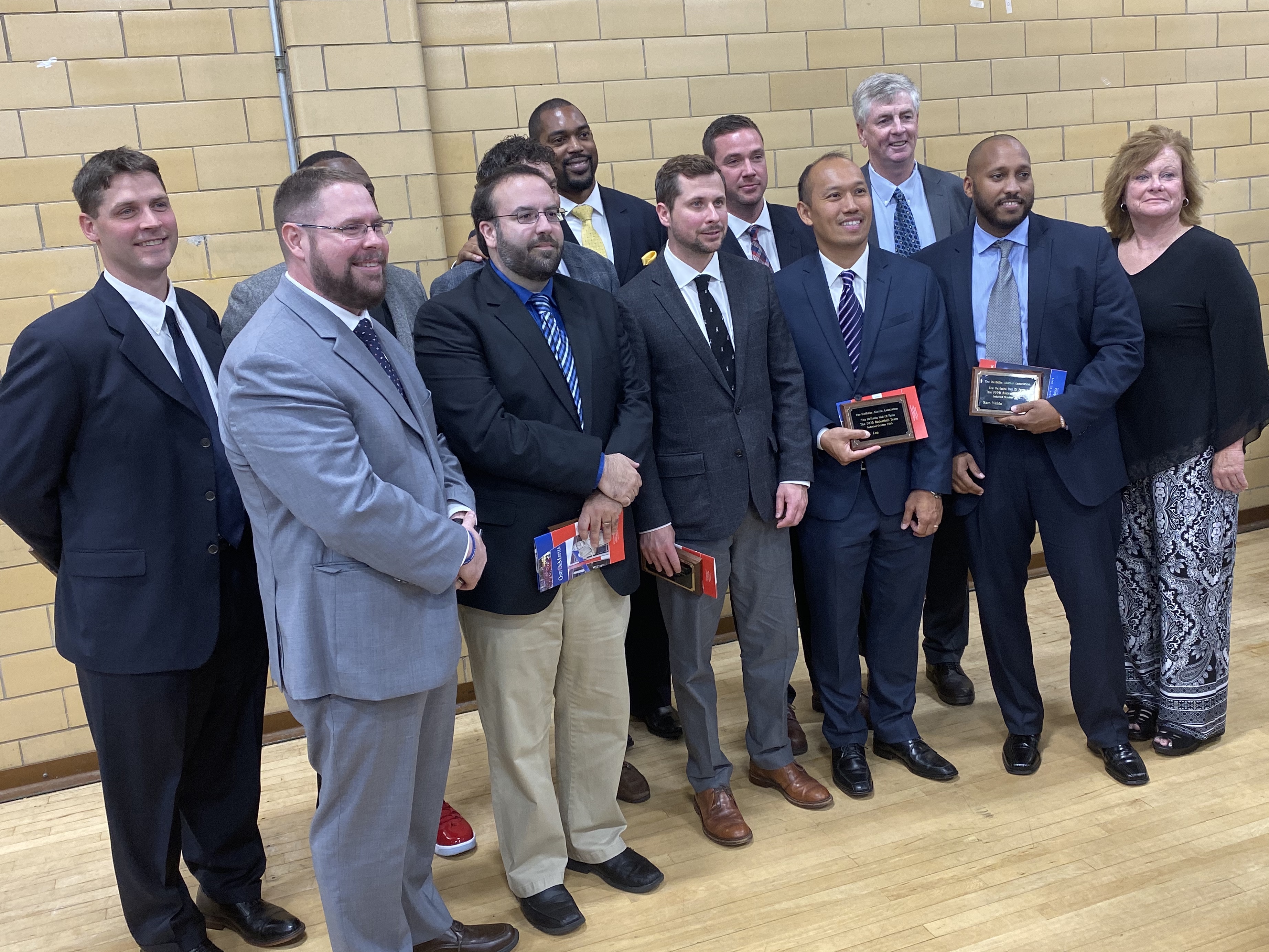 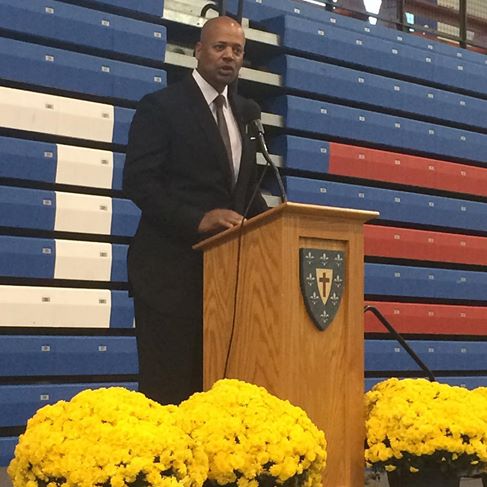 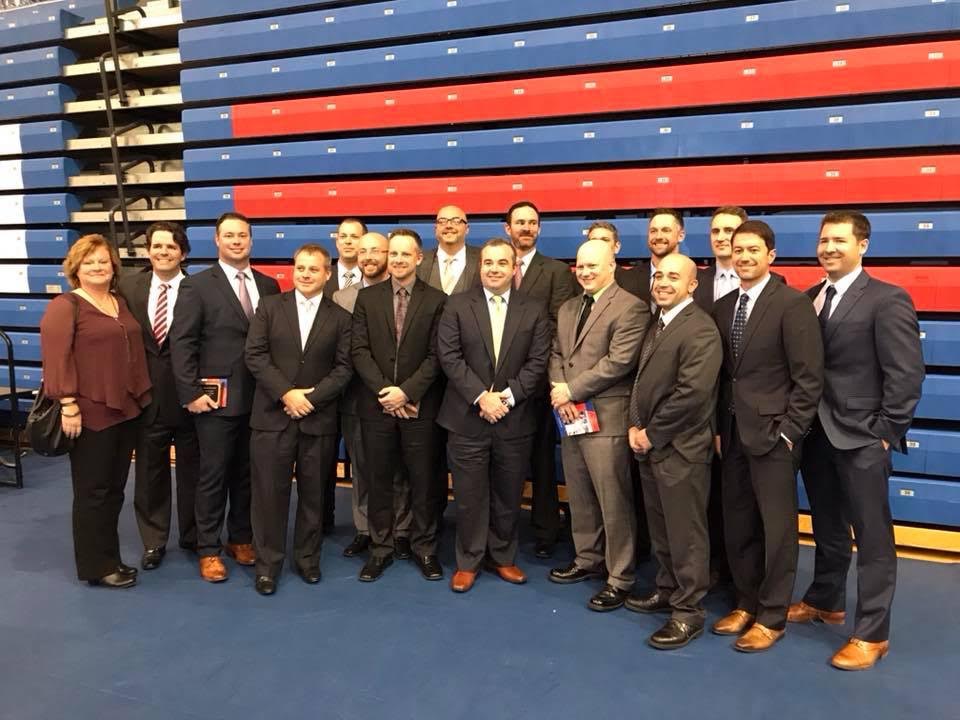